ELDs To Be Mandatory In Canada By 2021 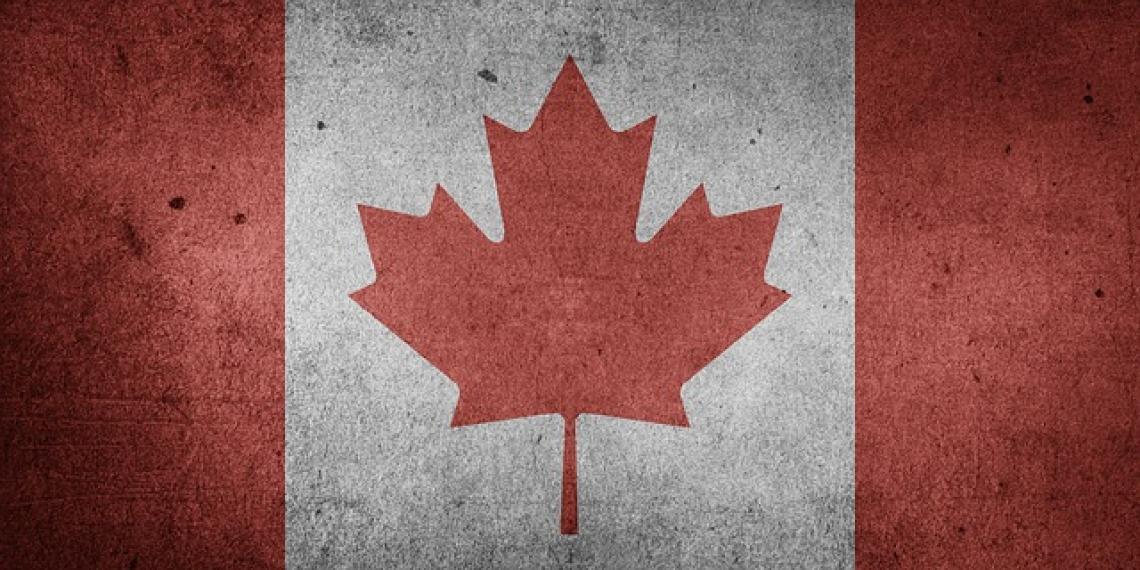 ELDs To Be Mandatory In Canada By 2021

Transport Canada has officially released guidance on the long-awaited electronic logging device (ELD) rule in Canada. By June 2021 ELDs will have to be used by all federally regulated carriers and their drivers who currently maintain paper logbooks and operate beyond the 160-km radius of their home terminal.

For carriers that are using paper logs and complying with federal hours of service rules, the upcoming rule should not cause a disruption to their current operations. The hours of service rules themselves have not changed, rather they just have to be recorded with an ELD. Though there are similarities to the U.S. ELD mandate that came into effect in December 2017, the upcoming Canadian ELD mandate will have a few distinct differences:

When the U.S. ELD Mandate went into effect, carriers using AOBRD’s were given a two-year window in which to transition to ELDs. With the Canadian ELD rule, a grandfather clause was not given which means that all carriers are required to have a third party certified (see point number 2) ELD by the compliance date. Despite the absence of a grandfather clause we do not anticipate any disruptions to those carriers who have invested in AOBRDs. As an example, company’s such as Omnitracs issue OTA (over the air) software updates to move carriers from AOBRDs to ELDs with no changes in hardware. If you are currently utilizing an AOBRD it is recommended that you contact your provider to ensure they are committed to meeting Canada’s ELD technical specifications and transitioning you from AOBRDs to ELDs free of charge.

The need for third party certification comes as a result of lobbying done by the Canadian trucking industry in response to the largely unsuccessful self-certification process that was done in the U.S.. Leading up to the U.S. compliance date, ELD manufacturers went through a self-certification and listed themselves as a registered ELD with the FMCSA. This resulted in hundreds of companies selling ELDs that had defects and could be manipulated by a carrier and driver to increase working and driving hours. There were a number of ELD providers who were registered on the FMCSA website that had unsustainable business models and were quickly forced out of business – leaving their customers scrambling to find and pay for a new ELD solution. In fact, there were also dozens of ELD manufacturers registered as compliant on the FMCSA website before the final technical specification documents were even published. As a result of these mishaps, Transport Canada has determined that a self-certification process is not an effective means of ensuring universal compliance of ELD platforms.

Speaking at a press briefing at Ontario Trucking Association headquarters on June 13, 2019 Stephen Laskowski, CTA president touched on the importance of third-party certification.

“Unlike the self-certification authorized by the U.S. FMCSA, which has revealed some weaknesses, third-party-certification will ensure a universal standard for ELD providers and allow regulation to achieve its objective: to make the roads safer. The responsibility for device compliance will lie with those who should be accountable – the suppliers and not the carriers.” (UPDATED: Canada’s,” 2019)

For further information on the rule and to read the final version of the regulations in the Canada Gazette Part 2, click here.

As experts in transportation compliance, TransReport Services Inc has nearly 30 years of experience helping trucking companies in Canada meet federal and provincial compliance regulations. Since 2015 we have been partnered with Omnitracs, a leader in fleet management technology, to provide our customers with access to compliant ELD’s with an incredible amount of performance enhancing features. If you are new to ELDs or not sure whether your current provider will pass a third-party certification, contact us today to learn more about our ELD solutions!

The Benefits Of A Compliance Service Provider

Compliance Bureaus come in all shapes and sizes. Check out our latest article that discusses the type of value that a reputable service provider should provide!

The Commercial Vehicle Safety Alliance's (CVSA) International Roadcheck is set to take place on June 4th - 6th. View our article to learn how this could impact your vehicles and drivers.

Further displaying our commitment to staying ahead of the rapid regulatory changes facing the trucking industry, we are proud to be members of the North American Transportation Services Association.